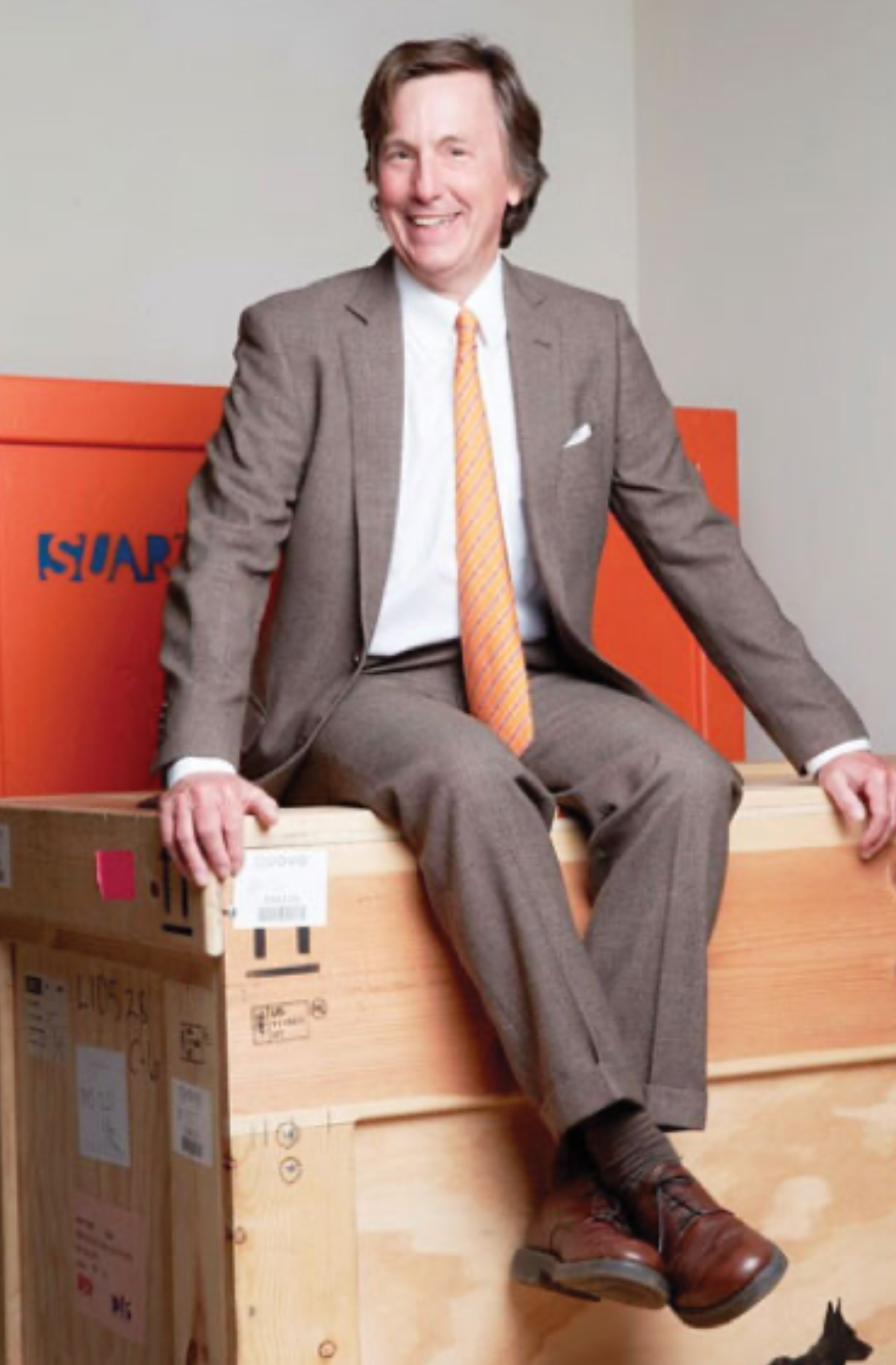 Chairman of EPA Board of Education
Bachelor of Science, Princeton University
PhD, CCNY

Dr. Riley was born and raised in Manhasset, Dr. Riley is a summa cum laude graduate of Princeton University and received his Ph.D. from The Graduate Center of CCNY. He and his wife, Dr. Keming Liu, a noted translator of Chinese poetry and a professor at CUNY, live in New York and Cutchogue on the North Fork. As an educator and Dr. Riley published his latest book, “Free as Gods: How the Jazz Age Reinvented Modernism,” bringing the number of books he’s authored to 32. Other books include “The Jazz Age in France,” “The Art of Peter Max,” “Art at Lincoln Center,” “The Arts and the World Economy,” “Color Codes” and “The Saints of Modern Art.” His next book, a study of Rodin in Chinese and English, will be published by the Chimei Museum. Dr. Riley’s monographs include those on Ben Schonzeit, Fritz Bultman and Peter Max, with most published by Abrams. As a sought after guest commentator on the art market as well as other topics, Dr. Riley has appeared on CNN, NBC, MSNBC, CBS, ABC and Fox News. Mr. Riley is also the director of Nassau county museum of art.